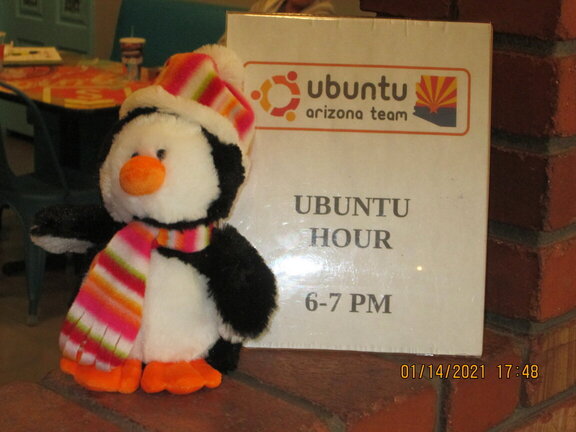 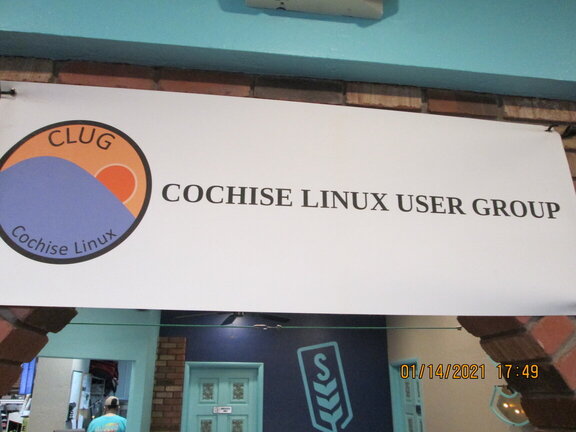 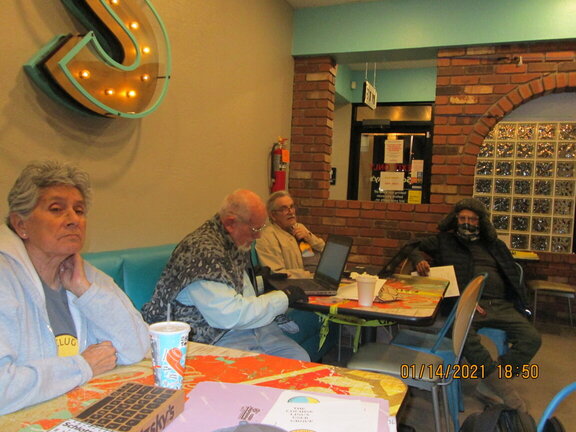 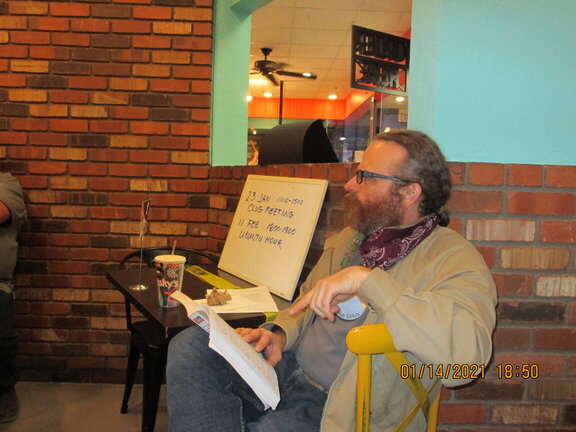 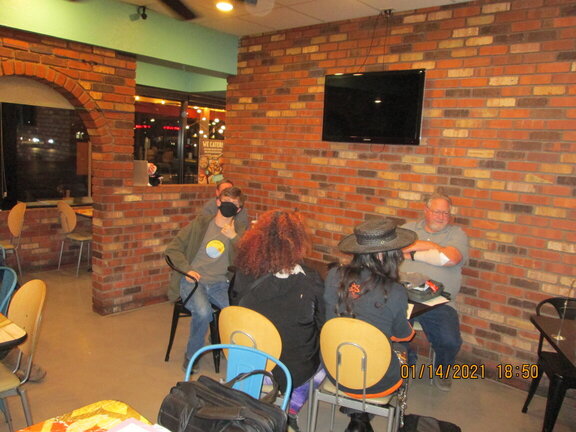 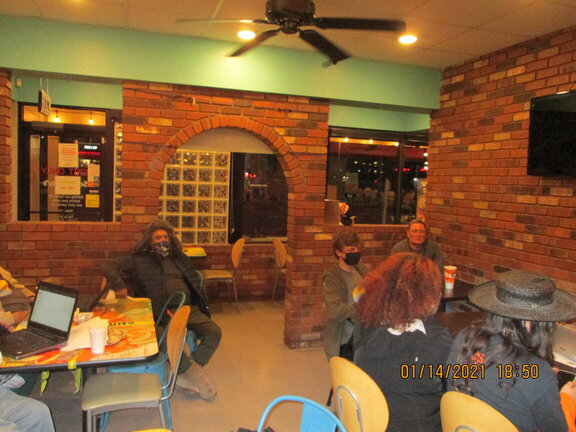 Another happy client after a successful Linux install at the Warrior Healing Center on 08 January. 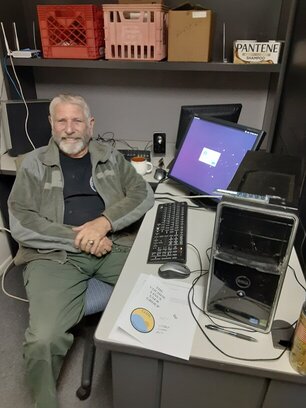