The Cochise Linux User Group, CLUG, in conjunction with the Ubuntu Arizona Local Community Team, AZLOCO, conducted an Installation Festival on Saturday, 20 January at the University of Arizona South, Sierra Vista campus who was our gracious sponsor. Sixteen people attended the event which resulted in Xubuntu being installed on a personal computer and Xubuntu being installed on a Chromebook using Crouton. In addition Group members assisted three individuals who had questions or problems with their Linux sysytems. 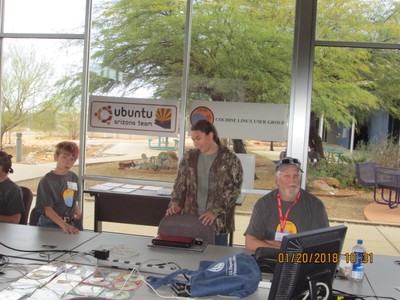 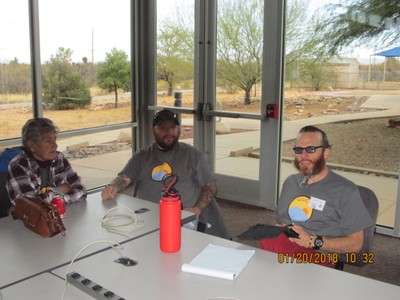 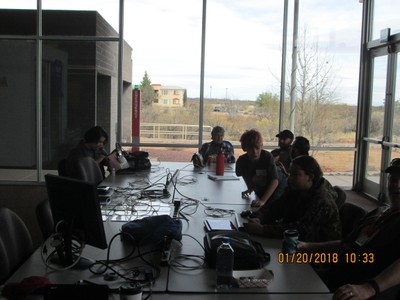 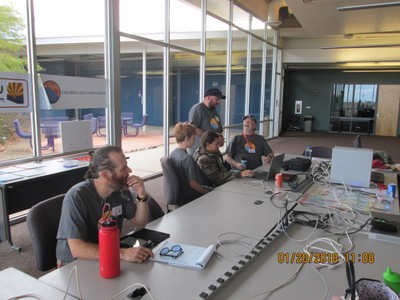 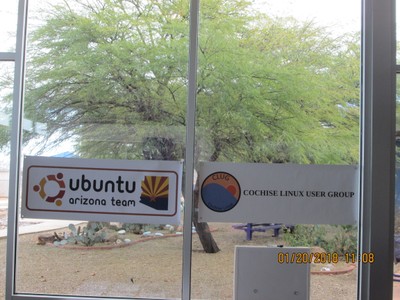 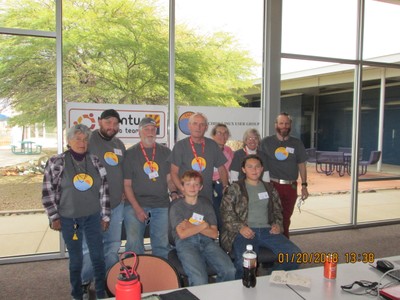 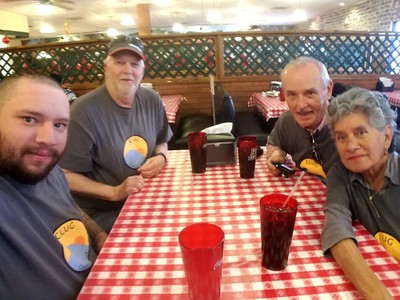