The Cochise Linux User Group (CLUG) in conjunction with the Ubuntu Arizona Local Community (AZLOCO) set up and ran an information booth at the 12th annual West End Fair in Sierra Vista AZ. An estimate of 1500 to 2000 people attended the Fair and perhaps three dozen people expressed an interest in CLUG and/or Ubuntu and Free and Open Source Software. Only 5 left their email addresses to be contacted at a later time. Information sheets on CLUG and AZLOCO activities and events in the Sierra Vista area were distributed (which also provided local points of contact for additional information) as were Ubuntu pins, stickers, and lanyards. The booth was manned by a total of 10 individuals at one time or another from 0900-1500. 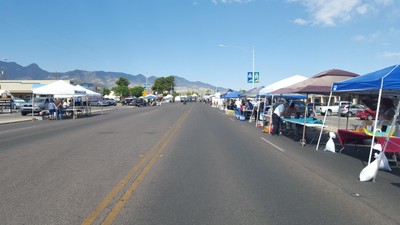 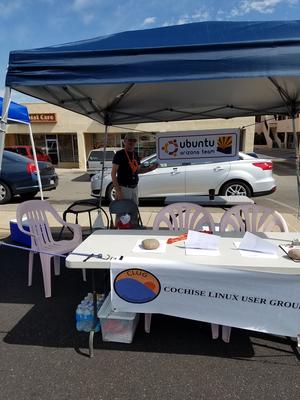 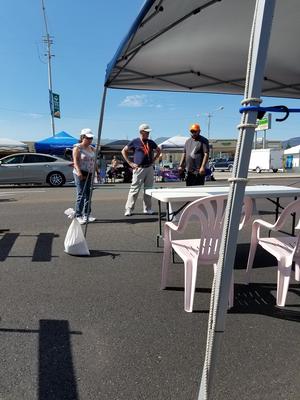 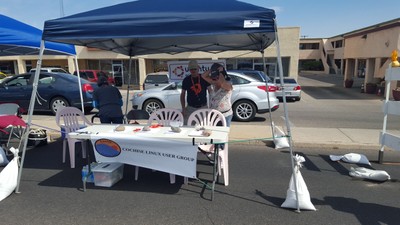 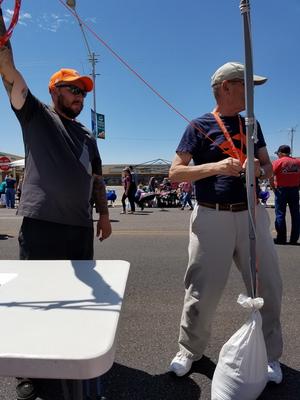 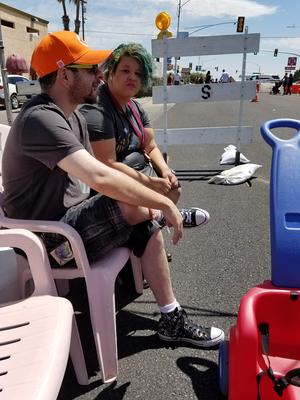 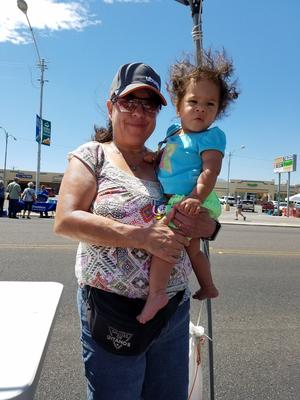 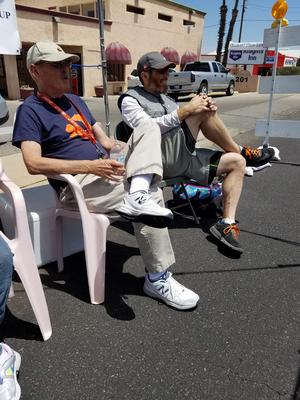 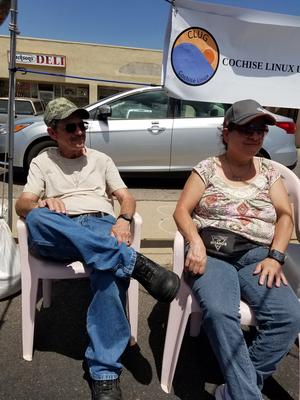